In May 2018, I visited South Africa as a conservation volunteer and I was lucky enough to spend some time with Project Rhino, seeing how much effort is going into the fight against rhino poaching.

Project Rhino is a group of conservation agencies working together to combat rhino poaching and wildlife crime in KwaZulu-Natal (KZN), South Africa. They use a huge range of projects to stop wildlife crime including aerial surveillance, dehorning initiatives, K9 and horse anti-poaching units, ranger training and education and communication programmes.

During my time in South Africa, I took part in a media visit to KwaZulu-Natal province, one of the most historic and beautiful conservation regions in the world. We were shown the anti poaching interventions run by Project Rhino and its members.

Crucially, I learnt why Project Rhino exist and it’s a depressing story…

In the past decade more than 7,000 rhinos have been killed in South Africa. The staggering increase in poaching has devastated South African’s rhino population with a total of 1028 rhinos killed for their horns in the last year.

Poaching pressure has increased significantly in KZN. While the Kruger National Park was initially the most severely impacted area, the increased security measures recently being brought into place in the park have pushed the rhino horn syndicates to become more active in KZN. As you can see from the below graph, although generally in South Africa rhino poaching has slightly decreased in recent years, it has significant increased in vulnerable areas such as KZN.

The global situation isn’t much better with fewer than 30,000 rhinos globally and the northern white rhino becoming functionally extinct after the death of the last male, Sudan, in March. 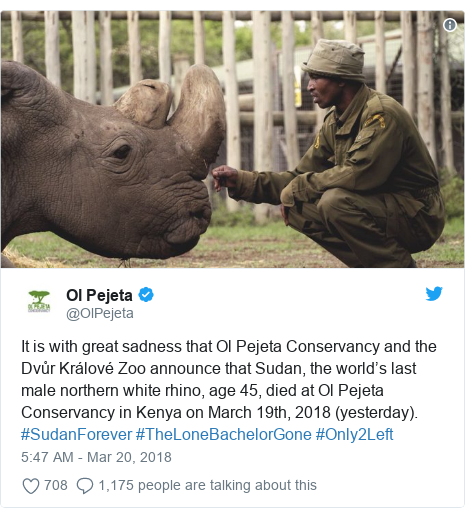 Why is this happening?

A persistent human desire for rhino horn, for everything from medicine to hangover cures to status symbols, drives the slaughter of these animals.

The scarcity of rhinos and the limited availability of rhino horn only drives the price of horn higher and higher, intensifying pressure on declining rhino populations. For people whose income is far below the subsistence level, the opportunity to change one’s life by killing an animal that they don’t value is overwhelming.

Poaching is now a threat in all rhino range states, however as South Africa is home to the majority of rhinos in the world, it is being heavily targeted. More than ever, field programmes are having to invest heavily in anti-poaching activities.

Evidence shows that poachers are now being supplied by international criminal gangs with sophisticated equipment to track and kill rhinos. Frequently a tranquiliser gun is used to bring the rhino down, before its horn is hacked off, leaving the rhino to wake up and bleed to death very painfully and slowly. Poachers are often armed with guns themselves, making them very dangerous for the anti-poaching teams who put their lives  at risk everyday to protect rhinos.

It is therefore no surprise that that conservations are driven to take drastic steps such as chopping off hundreds of rhino horns before poachers can get their hands on them.

Unfortunately we cannot ignore the downsides to dehorning and it is fair to say used in isolation, this is not the only solution to prevent poaching.

Despite issues, the dehorning strategy, coupled with other anti poaching security efforts, has produced dramatic results in several reserves.

Overall, it is a promising step to help save rhinos

In KZN, nearly a quarter of rhino deaths were on private reserves such as Somkhanda. However, over the past two years, coinciding with intensive dehorning, that has dropped to 5%.

Although it’s heartbreaking that such drastic measures must be taken to protect rhinos, it’s promising that these steps are working and many wildlife mangers believe we should do whatever it takes to save rhinos. With the poachers’ prize removed, there is no doubt that the risk to the animals is greatly reduced.

In September, I will be taking part in my first Olympic Triathlon to raise money for Project Rhino. Please click here if you can help – https://www.givengain.com/ap/swimbikerunforrhinos/

Any donation will be hugely appreciated and directly support crucial operations on the ground in South Africa – helping to save the lives of African rhinos and ensuring that these beautiful yet endangered animals continue to survive.

To learn more about dehorning, read my own experience of dehorning white rhino in KZN or for further reading;

Click here to read a 2013 paper by Raoul Du Toit and Natasha Anderson from the Lowveld Rhino Trust, whose research challenges some of the supposed consequences of dehorning